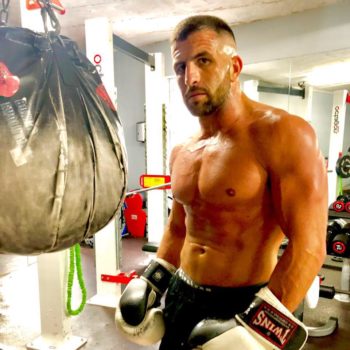 The following is a little bit about me and my experience being involved in the sport of boxing and the world of fitness. I started boxing at the age of 17. (I am currently 37 as of the time of writing this which gives me 20 years experience in the sport).

During this time I have also completed coaching qualifications in boxing and fitness. I have always had a great interest in developing your body so that it can perform to its optimum in terms of power, agility strength and endurance when it comes to taking in part in boxing or other combat sports.

I started off boxing at Northolt amateur boxing club just outside of London. I remained at the club for 2 years until I went off to Portsmouth University for the next 4 years. Due to there being no boxing club there I ended up starting one myself, which has now gone on to become one of the top university boxing clubs in the country.  I had my first 4 fights during my time with the club including competing in a University championship in Ireland (which I traveled to by myself) and winning boxer of the night at first ever student union boxing event.

My coaching experience started during my last year of University. I was shown how to coach by a man called ‘Q’ who was at the time a top England A.B.A coach who worked with boxers such as Amir Khan before he won the Olympics. ‘Q’ used a very methodical system to break down techniques into their component parts and this system has stuck with me ever since when teaching people how to box.

The sport of boxing and coaching people very quickly became my passion and I went on to start my own company called ‘Boxing Evolution LTD’ after gaining funding from the Princes Trust. In my time since I have coached 1000’s of people with many going on to do very well in boxing to include winning national titles in the A.B.A

I have trained myself in numerous different amateurs and professional gyms around the country with many different coaches and many different fighters. In this time I have learned many different boxing skills and methods of training for boxing fitness and making weight. I did not learn many of the important yet basic skills and training methods covered in this course until after a number of years of training, skills which I personally think are vital to learn from day one.

Alongside boxing I have also trained in K1 kickboxing, Brazilian Jujitsu, Judo, Wrestling and MMA. Many of the skills taught in these martial arts have areas that also transfer across into areas of boxing and vice versa. I have also competed in K1 and MMA fights along with boxing. 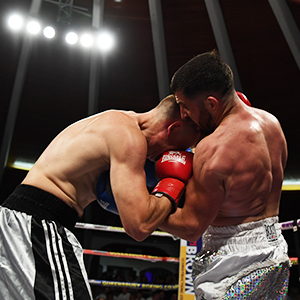 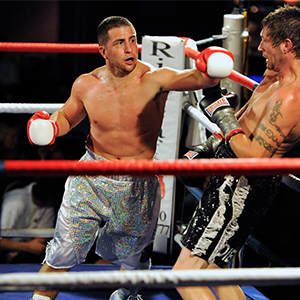 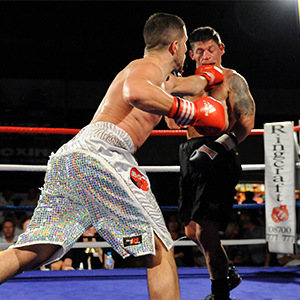 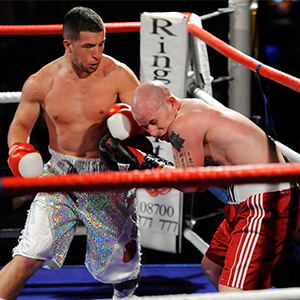 Over the years I believe I have figured out the most effective methods for fitness, strength training and weight loss which are also based on important yet basic concepts.

One aspect that I came to understand to be almost more important than any other is that of the psychology behind achieving success in anything you do. It became apparent to me that without the right mindset, and working on the mental blocks that hold you back, you have failed before you have even begun (and sometimes do not even start for similar reasons). The psychological aspects behind losing weight are also covered in this course.

The beauty of this online course is that you get all of my knowledge and experience from the past 20 years, all condensed down into one single course, easily accessible at your finger tips.

By following the instructions set out in this course, you will be able to get fitter, stronger and in better shape than you have ever been before.

I hope you enjoy taking part.

Previous Topic
Back to Lesson
Next Topic
Login
Accessing this course requires a login. Please enter your credentials below!
Lost Your Password?